Two appointments made to FASEA board

The government has announced two new directors to the board of the Financial Adviser Standards and Ethics Authority.

Elissa Freeman and Louise Lakomy have been appointed as part-time directors of FASEA, Assistant Treasurer Stuart Robert said in a statement.

They will be joined by Carolyn Bond and Deborah Kent, who have both been reappointed. The tenures of all directors are for three years from 11 April.

Last August, FASEA appointed former APRA general manager Stephen Glenfield as chief executive to fill in the void left by former head Deen Sanders, who stepped down from the role in April.

According to its website, other members of the FASEA board include chair Catherine Walter, Mark Brimble, Simon Longstaff, Catriona Lowe, Michael O’Neill, Matthew Rowe and Stephen Somogyi.

Two appointments made to FASEA board 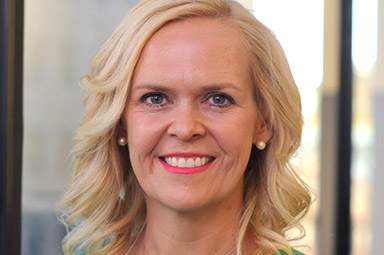