A new whitepaper predicts that the number of advisers in the industry in 2030 will not have been fully reversed from the expected exodus in the early 2020s.

The knowITdigital whitepaper suggested that the number of advisers in the industry in 2030 will be lower than is currently the case.

While the exodus of the early 2020s will not have been fully reversed, it said a steady flow of new, younger advisers will see the numbers back above 20,000.

“This lower baseline of adviser numbers will reflect the reduced areas in which advice can be provided to middle Australia in 2030,” the whitepaper said.

“Advice on non-SMSF super will be largely the preserve of the super funds and insurance advice will be a very small fraction of total advice provided.

“The Professional Standards of Financial Advisers reforms will reduce the competition in the advice marketplace, but the post-banking royal commission and Productivity Commission reforms will shrink the size of the marketplace.”

The whitepaper noted the Hayne commission’s assertion that there were 25,386 financial advisers registered in Australia in April 2018.

It said it was probable that the eventual reduction in numbers would be somewhere between 35 and 50 per cent at the peak, resulting in an eventual adviser population of between 12,500 and 15,000.

Further, the whitepaper cited a CoreData report that “clearly identified that advisers’ level of desire to leave the industry was split along age demographics”.

“The upshot is that adviser numbers can be expected to drop significantly in the short term, led by the large departure of older planners and that the average age of planners will reduce significantly,” said the whitepaper. 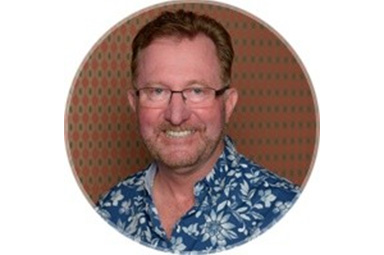