Managed Accounts has announced several internal promotions to its executive and distribution teams as part of larger plans for future growth.

The new appointments include Craig Giffin as chief risk officer, Sanja Petrovic as head of information technology and Luke Peterson as relationship manager within the distribution team.

Mr Giffin joined the group in 2016 as a consultant and most recently held the role of head of risk management, legal and compliance.

Ms Petrovic joined the group in 2008 as a programmer analyst and most recently held the position of head of IT for the managed discretionary account (MDA) division.

As head of IT, Ms Petrovic will be responsible for aligning the technology strategy and solutions with the company’s business plan.

Mr Peterson has been promoted to the role of relationship manager within the distribution team effective 1 July. He joined the group in 2012 and most recently held the role of client service officer.

“The calibre of these internal promotions is testament to the breadth of experience we have within the business,” said Managed Accounts non-executive chairman Peter Brook.

“These appointments, complemented by the recent announcement that Bruce Hawkins will be joining as CFO, strengthen the company’s plans for future growth.” 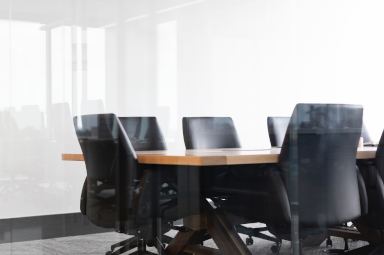