The government has announced regulations requiring advisers to pass to their clients the benefits of any previously grandfathered conflicted remuneration remaining in contracts after 1 January 2021.

The Hayne commission final report recommended that grandfathering provisions for conflicted remuneration should be repealed.

It has also issued a ministerial direction, requiring that ASIC undertake an investigation to monitor and report on industry behaviour in the period 1 July 2019 to 1 January 2021.

“The regulations, released today, are designed to ensure that it is consumers, not industry, that benefit from the ban,” Mr Frydenberg said.

“Grandfathered conflicted remuneration can entrench consumers in older products even when newer, better and more affordable products are available on the market.

“In contrast, Labor proposed legislation to end the grandfathering of commissions, which was found to be defective in multiple respects. Their legislation contained loopholes that would allow grandfathered remuneration to be retained by product manufacturers and not be passed on for the benefit of consumers.”

Mr Frydenberg said the regulations will also impose obligations on financial product manufacturers to keep records on the amounts to be passed through to clients.

“These regulations mark another step forward as part of the government’s continued action on all 76 recommendations contained in the final report of the Royal Commission into Misconduct in the Banking, Superannuation and Financial Services Industry,” Mr Frydenberg said. 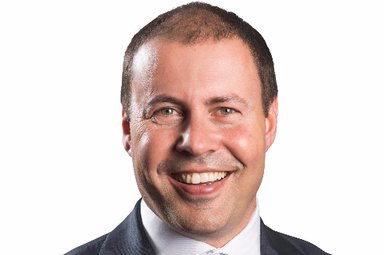