Paul Mann of True Direction Financial will be the chief executive of Workplace Super Specialists Australia (WSSA), while David Harvie from Shadforth Financial Group will be president, according to a statement.

“I would like to thank Douglas and Terry for the many years they have invested into developing the WSSA into the representative body it is today,” Mr Mann said.

“We intend to build on their work so that members can continue to deliver vital superannuation services to everyday Australians throughout a period of massive transition.”

Further, they work with Australian companies and their employees by bringing financial education to the workplace at a low cost through structured programs set in conjunction with employers and product providers.

“Workplace superannuation specialists are involved in improving the financial literacy of many thousands of superannuation fund members on a daily basis, however in the current political environment their work is sometimes undervalued and underappreciated,” Mr Mann said.

“The WSSA represents its members at an industry, government and regulatory level and our number one goal is to support them so that they can continue to provide their vital services to the many thousands of everyday Australians who need them.” 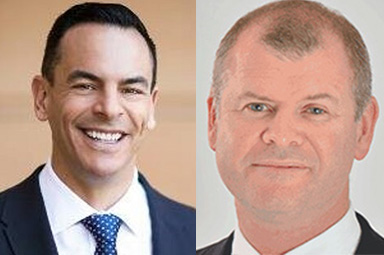