A platform provider has outperformed all of its major competitors in terms of annual percentage growth in funds under management in 2018, new data reveals.

According to new figures from Strategic Insight, Netwealth FUM grew from $15.4 billion to just under $19 billion, a growth of 23 per cent across 2018.

Macquarie was the only other major platform to record any positive growth, with a 0.8 per cent increase in FUM during the same period, from $80.48 billion to $81.12 billion.

“A significant sell-off on global stock markets saw them fall between 10 to 20 per cent in the December quarter, more than wiping out all of the rest of the year’s investment earnings,” said Strategic Insight.

“However, since then they have recovered much of what was lost but remain highly volatile.” 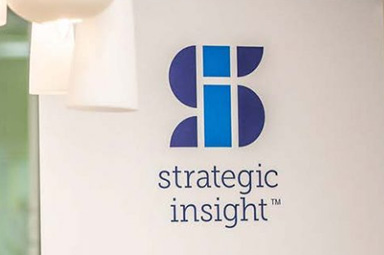