Funds under management in managed accounts held its ground in the second half of 2018 with strong net inflow offsetting December quarter market volatility, according to new data from the Institute of Managed Account Professionals.

“Overall, this is an encouraging result given the dual headwinds of the extensive uncertainty which was evident over the July to December 2018 period,” IMAP said.

“The uncertainty was chiefly driven by the likely recommendations of the royal commission and the volatile market conditions during the six-month reporting period.”

For managed discretionary account (MDA) services, FUM went down by $0.82 billion across the six months to $26.52 billion, a decrease of 3 per cent.

FUM from other managed account services had a 0.6 per cent decrease to $14.45 billion in six months.

“The vast majority of investors clearly had a good understanding of their investment strategy, and that they are working closely with their investment adviser to maintain their strategy to achieve their long-term goals,” Mr Potter said.

“This speaks volumes for the ‘value added’ service provided by financial advisers to their clients.”

Milliman practice leader for Australia, Wade Matterson, said the volatility in investment markets in the last half of 2018 is highlighted by the value of the ASX/S&P 200 Accumulation Index decreasing by 6.83 per cent over the six-month period.

“Forty-three companies participated in the latest Managed Accounts FUM Census. This includes reporting for one new entity and the reduction of one entity as industry consolidation onto the large platforms continues,” Mr Matterson said.

Further, Mr Potter said they range from the very large (major platforms and banks) and MDA providers to individual licensees who largely operate their service internally.

“We know there are a number of MDA providers who are not yet participating in the IMAP FUM Census and we strongly encourage those organisations to get involved voluntarily with IMAP’s Census,” he said. 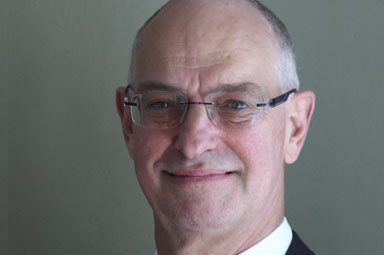