The blunt truth to investing in marijuana

Despite the growth potential that exists with marijuana investing in Australia, the team from ifa discusses how current government regulations are preventing it from being realised.

Through his chats with Mr Lambert, Mr Hastie recalled him saying he got into marijuana investing because his granddaughter was very sick, and looked into a US study showing that cannabis helped her condition by helping to increase life expectancy as well as experience less pain.

“Of course, in Australia it was, at the time, illegal. And I believe his son actually started to import it and obviously got into huge trouble,” he said.

“It was very clear speaking to him that he was not about the recreational side of marijuana. It was very much just medicinal.

“He just said that there's no industry as of yet in Australia, because if we're trying to export it, we don't need to export it to the US. They're safe. They can grow outdoors. [But in] Australia, you're confined indoors because of regulations.”

Mr Hastie noted Mr Lambert’s comments that despite Australia having perfect conditions for growing marijuana outdoors, current regulations mean it has to be grown indoors, which is much more expensive.

“[Ecofibre] is putting a huge amount of money into it. I think there's a billion-dollar one going up next to one in Melbourne, so huge production value. Yet if they try to sell it to America, they can get it cheaply. Canada is trying to look at exporting,” he said.

“So it was really interesting hearing Barry say they're going to really struggle to make money and, at the moment, none of them are.”

To listen to the full ifa Show podcast, click here. Further, if you also want to read the full March cover story, you can do so by clicking here.

The blunt truth to investing in marijuana 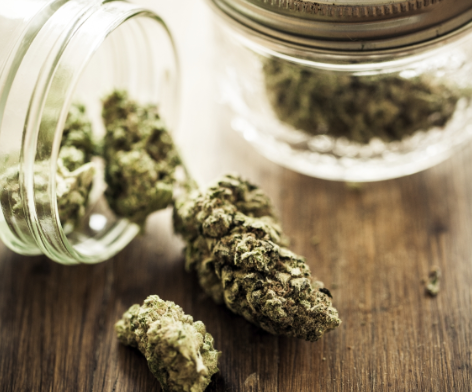