Adviser platform HUB24 says it is “well-positioned” to benefit from the final recommendations put forward by the Hayne royal commission.

In a statement to the ASX, HUB24 said it maintained its strong growth trajectory during the half year ending 31 December 2018 while continuing to invest to capture increasing market opportunities and building strong foundations for the future.

“HUB24 is well-positioned post the release of the final recommendations of the Royal Commission into Misconduct in the Banking, Superannuation and Financial Services Industry,” it said.

“HUB24 is expected to benefit from the removal of grandfathered commissions, the potential opening up of institutional approved product lists and the need for ongoing annual client engagement from advisers.

“Collectively, these are anticipated to encourage the adoption of modern platform and investment solutions and the transfer of FUA from incumbent institutional platforms to platforms such as HUB24.”

Commenting on the results, HUB24 managing director Andrew Alcock said it has maintained its position as the fastest growing platform provider in the market.

“Our constant innovation and ongoing investment to capture market share is resulting in momentum in the second half with strong net inflows and continued conversion of HUB24’s growing opportunity pipeline,” Mr Alcock said. 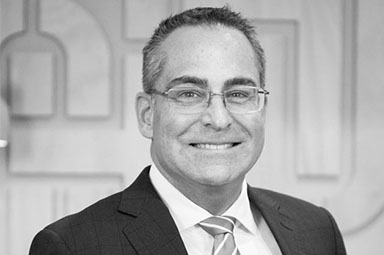