A Queensland court has restrained an unlicensed advice firm and its director from carrying on a financial services business following an ASIC investigation.

On 14 December 2018, ASIC commenced proceedings in the Supreme Court of Queensland against Advanced Wealth Financial Services and Richard Gardner, according to a statement.

Mr Gardner and Advanced Wealth had advised clients to set up self-managed superannuation funds (SMSFs) to facilitate the purchase of investment properties in relation to which Mr Gardner received substantial commissions, ASIC said.

On 12 February 2019, the court ordered that Mr Gardner and Advanced Wealth pay ASIC’s costs of the application, fixed at $10,000.

ASIC said the court also made the following declarations:

According to ASIC’s financial adviser register, Mr Gardner and Advanced Wealth are not currently licensed nor authorised to provide financial services. 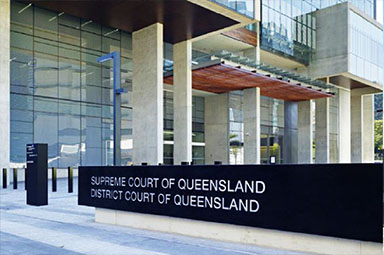