A former Adelaide financial adviser and director has pleaded guilty to 28 dishonesty offences including the theft of $4.88 million.

James Gibbs, a financial planner and director of James Gibbs Investments was accused by ASIC to have stolen approximately $4.88 million of funds under management.

The alleged theft occurred between 20 August 2009 and 30 July 2016 and affected several his clients with self-managed super funds which Mr Gibbs was able to access via bank accounts.

The alleged misconduct occurred while Mr Gibbs and James Gibbs Investments were authorised representatives of Madison Financial Group who alerted ASIC to the allegations following a breach report.

Mr Gibbs appeared in front of the Magistrates Court last week and pleaded guilty to all offences and was placed on bail to reappear later this month. 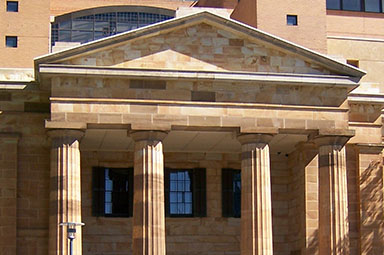