Platform provider Praemium announced a 14 per cent rise in funds under administration as well as an upcoming upgrade to its managed accounts platform.

In an announcement to the ASX, Praemium revealed it had funds under administration (FUA) of $8.4 billion at the end of 2018, a 14 per cent increase over the past 12 months.

Further, Praemium announced it will be releasing a new unified managed accounts solution through a modern digital portal.

Praemium chief executive Michael Ohanessian said the new platform would include simple and consolidated reporting of all investment assets, broad investment choice with ease and flexibility to make changes, tailored solutions for every kind of investor, administrative accuracy and efficiency, and the benefit of platform scale in the form of very competitive fees at all levels.

Further, he said that by retaining the core managed-account architecture within a simple regulatory structure, it can offer “considerable benefits to advisers and investors alike”.

“There has been a marked shift in adviser intentions with more than two-thirds of advisers using or intending to use managed accounts in the near future and a high percentage of asset flows being directed to them,” Mr Ohanessian said.

“This shift is essentially due to the inherent investment, transparency and cost benefits for investors as well as for the business efficiency gains for advice businesses.” 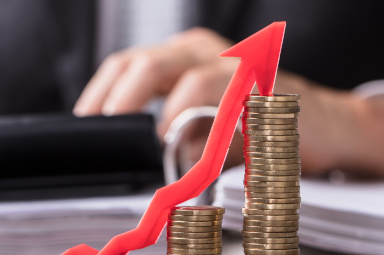