A super fund with $58 billion in funds under management has hired two new business development managers within its retail advice team as part of efforts to expand into the financial advice market.

Charles Black will join Sunsuper as a Queensland BDM, while Gerard Bailey will be a NSW BDM, the fund said in a statement.

Both will join from Colonial First State – Mr Bailey on 21 January and Mr Black on 29 January.

Sunsuper said the newly appointed BDMs will be responsible for continuing to build within the retail advice channel and grow its membership and funds under management via financial advisers.

“We’re now on over 20 licensee APLs and have close to 3,000 advisers who frequently recommend Sunsuper when they’re advising clients to invest in a high-performing, low-cost superannuation and retirement product,” said Sunsuper executive general manager of growth, marketing and advice, Michael Mulholland.

“Advisers know that Sunsuper is a serious player in the retail advice space and that we’re genuinely committed to supporting them over the long-term. These new appointments are testament to that.”

The appointees will take Sunsuper’s retail advice team to 34 employees. 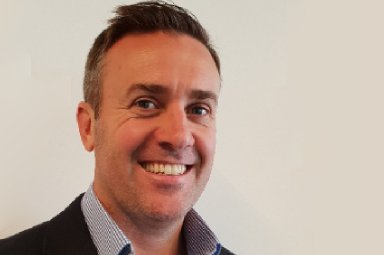