The Association of Financial Advisers has expressed disappointment around the lack of changes delivered by FASEA in response to its submissions, saying “there is still a lot of work to do”.

With regard to FASEA’s education standard, AFA expressed surprise that, despite having received 92 submissions, FASEA chose to announce only two changes as a result of its consultation, which were:

The AFA was also surprised that the final standard was announced only five working days after submissions closed.

“As the legislative instrument is only a list of approved degrees and there is little more detail in the explanatory statement, we remain particularly concerned about the continuing lack of clarity in this area,” Mr Kewin said.

“We were greatly disappointed by the lack of change in response to our submission, particularly given the number of constructive recommendations that we provided.”

On FASEA’s code of ethics, the AFA noted concerns about the lack of clarity on what is required of advisers, we well as whether the practical reality of operating as an adviser has been taken into consideration in the drafting of the code of ethics standards.

It was also surprised that the new CPD requirements have been released with effect from 1 January 2019 and that the financial advice sector has had no time to plan or prepare.

Lastly, the AFA flagged its concerns around the FASEA exam.

“The AFA continues to have a number of concerns with respect to the exam in terms of the curriculum, the cost, the length, type of questions, feedback for unsuccessful candidates, frequency/locations/access and alignment with study towards complying with the education standard,” Mr Kewin said. 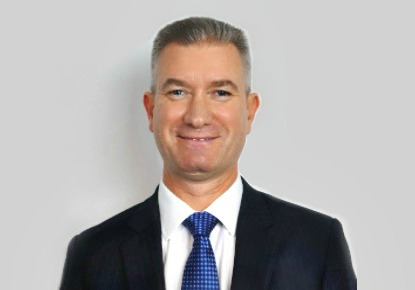