Former UBS portfolio manager and Stockspot founder Chris Brycki has called out the “major flaw” in the Productivity Commission’s report on superannuation.

“The major flaw in the recommendations is the doubling down on the 10 ‘best in show’ shortlist of funds where there are some concerning blind-spots,” he said.

“This recommendation will likely embed existing high costs, create incentives to ‘game’ the system and lead to lobbying to be selected as one of the 10 shortlisted funds. We need to reduce costs and improve transparency across all funds, rather than promote existing practices and costs which have resulted from an oligopoly immune from price competition.”

Mr Brycki said the selection criteria for the ‘best in show’ shortlist would be likely to preference funds who have been recent top performers due to risky asset tilts.

“This is more often mean-reverting, so the super funds at the top of the list over one rolling five-year period are not likely to stay there over longer periods unless they are also low-cost funds,” he said.

The former UBS investment banker said there are also dangers in giving huge power to a select group of people, who he said presumably will have experience gained from previous careers in the industry: “This panel will be subject to extensive lobbying from funds and former colleagues who will want their product to be selected, as well as political pressure.”

“Rather than cherry pick the best of a bad bunch the government should focus on removing conflicts of interest and rent-seeking behaviour and simply reduce costs for all members,” Mr Brycki said. 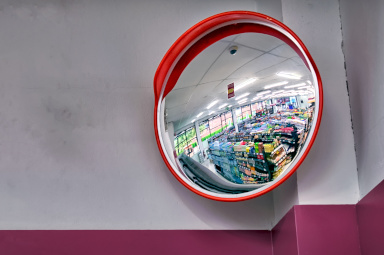