Superannuation fund Crescent Wealth has announced the appointment of a former Liberal Party leader to its board as it gears up for an aggressive growth campaign in 2019.

Economist and former Liberal Party leader John Hewson will join the board alongside chair emeritus professor Dianne Yerbury, who is a former vice chancellor and president of Macquarie University and chief executive of the Australia Council, according to a statement.

As part of further growth plans, Crescent has signed up NAB Asset Servicing as custodian, Mercer as its super fund administrator, Equity Trustees as super fund trustee, Malaysia’s CIMB Principal as its cash manager and London-based bfinance as its investment adviser.

Crescent Wealth managing director Talal Yassine said it would target all Australians as well as Australian Muslims in its growth campaign, estimating that around 10 per cent of current clients are Australians who don’t follow the Islamic faith.

It wanted Australia to become more like Malaysia, where a substantial proportion of non-Islamic people preferred Islamic finance products because of their transparency, social responsibility, focus on real assets and strong returns.

“We believe a much higher proportion of Australians will seriously consider Crescent Wealth when they understand our socially responsible approach and the benefits of the way we invest funds and where we invest to make profits,” Mr Yassine said.

“This is especially the case when they realise there is no sacrifice in terms of returns.”

Mr Yassine said criticism of some larger super funds during the Hayne royal commission hearings has prompted many Australians to look at alternative options.

In addition, he also recognised increasing interest in investments that are based on real assets, which all Islamic investments must be, rather than speculative products like derivatives, given investor uncertainty following the recent market correction.

“Our Islamic compliant investment approach means we actively have a ‘no-go’ approach to investments in industries such as weapons manufacturing, alcohol production and sales, gambling, pornography and interest-earning financial institutions, such as banks,” Mr Yassine said.

“We offer an attractive alternative based on socially responsible investing and place funds in healthcare, property and infrastructure, utilities, manufacturing and innovative industries, instead.” 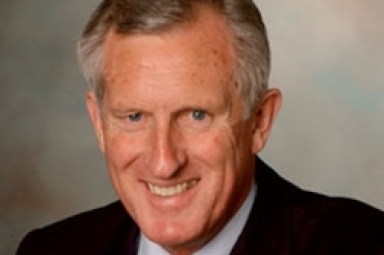