The Association of Financial Advisers has criticised the Financial Adviser Standards and Ethics Authority’s policy on continuing professional development as “unclear” and “absolutely unreasonable”.

Further, the AFA pointed to the commencement date of the CPD policy of 1 January 2019 as “absolutely unreasonable”.

“Put bluntly, this is an impossible proposition for over 2,200 advice licensees to implement, at this time of the year with only three weeks left before it is due to commence,” the AFA said in the submission.

“The best outcome is always achieved on the back of sensible, considered and pragmatic reform with time to plan, prepare and implement. In this context, the cost will be unnecessarily excessive, with a lot of wasted (or inefficient) activity and the overall outcome being sub-optimal.

“We can only ponder the reasons for an independent regulator, such as FASEA, to push such an unachievable time frame and proposal in the current environment.”

The AFA said it didn’t feel there was an adequate explanation from FASEA regarding its CPD legislative instrument.

“The policy statement refers to formal education and includes a requirement that a maximum of 25 hours of formal education will be included each year in the overall CPD outcome,” the AFA said.

Another example of a lack of clarity, according to the AFA, was around Section 7(1)(d) of the legislative instrument where it states “the activity is led or conducted by one or more persons who…”.

It said there was no further explanation within the explanatory statement around what “led or conducted” means, and noted the requirement isn’t even addressed in the policy statement.

“This appears to us to be an important requirement that might determine what form of delivery of CPD is approved and what is not, yet we cannot find an explanation across the three documents of exactly what ‘led or conducted’ actually means,” the AFA said.

“We believe that this highlights the lack of clarity and the complications in having three separate documents.” 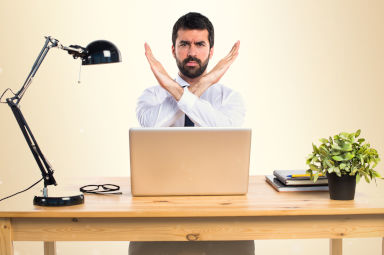