The template for the incoming professional year requirement has been predominantly lifted from AMP, according to Deakin University associate professor Adrian Raftery.

“The DBS (Deakin Business School) is greatly concerned that the template that this PY has been predominantly been lifted from an academy developed by a certain organisation who was heavily scrutinised during the recent royal commission,” Mr Raftery said in the letter.

In July, FASEA released its draft guidance on the professional year for new entrants to the financial planning industry.

Mr Raftery suggested it’s “absolutely imperative” that plans for the PY be subsequently submitted, approved and/or regularly audited by regulators such as ASIC and FASEA to ensure the training of new entrants is adequate.

He said that, at a minimum, at least one PY plan from each AFSL needs to be reviewed by either ASIC or FASEA to provide greater confidence that provisional relevant providers (PRPs) will be adequately trained.

“It is a great concern … that it may take years after the creation of these PY plans that inadequate training is detected,” Mr Raftery said.

“Subsection 9(5) raises the question about what penalty or sanction, if any, is imposed with non-compliance of the PY requirements.”

“While we fully support the increase of professional, education and ethical standards for the financial planning profession, if relevant providers are not being adequately monitored and disciplined then the whole exercise of the recent amendments to the corporations law and subsequent creation of FASEA will be virtually rendered pointless,” Mr Raftery said.

“The DBS strongly recommends that PY training programs (in addition to usual practices by RPs and licensees) are reviewed, approved, monitored and/or audited by the appropriate bodies to ensure that the integrity of the profession remains.”

In November, the FPA banned Mr Raftery from attending its annual congress in Sydney after chief executive Dante De Gori flagged concerns about Mr Raftery’s role as chair of the Association of Independently Owned Financial Professionals (AIOFP), as well as public comments the AIOFP had made about the FPA. 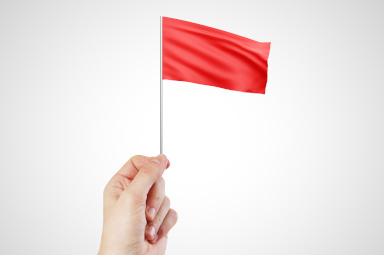