FASEA has released its policy on foreign qualifications for consultation, with the proposed standard requiring assessments from the organisation along with a separate Department of Education and Training (DET) approved body.

The policy’s two-step approach starts with an examination by a DET approved body, including the Chartered Accountants of Australia and New Zealand (CA ANZ) and Certified Practicing Accountants (CPA) associations.

It is then followed by an assessment by FASEA as to the equivalence of the foreign qualification approved under the FPS001 Education Pathways Policy.

The policy was based around 12 submissions and various stakeholder forums during FASEA’s consultation process for this standard in July and August.

FASEA approved foreign qualifications will be added to its Foreign Qualification Precedent Database, available on its website. 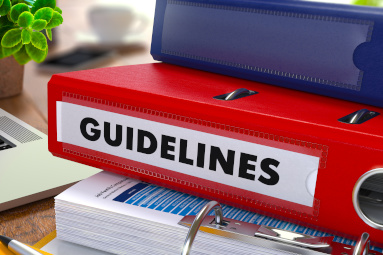