FASEA has released the legislative instruments to provide clarity on its relevant providers degrees, qualifications and courses standards.

The instruments were created after 150 formal submissions were received by FASEA during its consultation period.

FASEA chief executive Stephen Glenfield said it welcomed all submissions and continued to welcome feedback as it related to the newly released legislative instruments.

“We welcome stakeholder feedback as we move to the final stage of development for the relevant providers degrees, qualifications and courses standards, and it will be reviewed prior to the release of the final standard,” he said.

FASEA is now proposing the maximum requirements for a new entrant to be an approved bachelor’s degree of 24 subjects and for an existing adviser will be a graduate diploma of eight subjects.

The minimum requirements for a new entrant would be a graduate diploma of eight subjects and for an existing adviser one subject being the bridging course; FASEA code of ethics and monitoring bodies.

However, that minimum standard is only applicable to those existing advisers with a FASEA approved bachelor or master’s degree.

FASEA has released for consultation a summary of outcomes for advisers that recognises prior learning, with less courses needed depending on prior education undertaken.

For instance, an adviser with a relevant degree would have to do four subjects consisting of three bridging courses and one FASEA approved unit.

Whereas an existing adviser with a non-relevant qualification that is an AQF7 or higher would have to complete seven courses.

Existing advisers defined as a relevant provider at any time between 2016 and 2019 have until 2024 to have completed the relevant educational pathways.

The standards are not finalised and are open again for consultation, with FASEA continuing to assess new degrees, equivalent qualifications and bridging courses to obtain a designation. 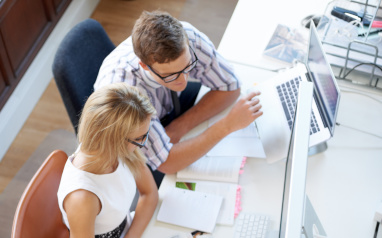