The Association of Financial Advisers has welcomed certain clarifications made by FASEA’s revised standards but said there are still many questions to answer.

Last Friday, FASEA released a blueprint for their new professional standards that included draft legislative instruments and a consultation program for finalising these standards.

The AFA's chief executive, Philip Kewin, said that on first review there were still many questions, but some material improvements had been made.

“A number of our concerns have been addressed, however there are a number of concerns remaining, particularly around RPL [recognition of prior learning] and the outcomes for experienced advisers,” he said.

Mr Kewin said that earlier in the year the AFA had met with Assistant Treasurer Stuart Robert where he announced existing advisers would get two credits for completion of the advanced diploma of financial planning.

“The minister also announced that advisers with a professional designation beyond a certain date would get two further subjects’ credit.”

On Friday, FASEA clarified that this was for CFPs after 2008 and FChFPS after 2014 and Mr Kewin said the AFA had not been consulted on those dates and did not know why FASEA had chosen to exclude graduates before those dates.

“This is something we will continue to advocate for a better outcome,” he said.

Mr Kewin did say that FASEA had defined a relevant degree that was in alignment with what they had advocated but there had been no changes to address experienced advisers.

“There have been no changes to address what we had proposed for experienced advisers without the ADFP or a professional designation, which is an area that we will be carefully looking at,” he said.

Mr Kewin was pleased that the exam had been clarified to be open book and with a provided curriculum, but the FPA is waiting for further details.

The AFA also still had concerns around the CPD requirements despite FASEA announcing it had reduced the required hours.

“The proposed CPD requirement has been reduced from 50 hours to 40 hours, when we had advocated for 30 hours. We expect that we will still have a number of areas of concern with CPD,” Mr Kewin said.

Mr Kewin said the association would now respond to the legislative instruments and FASEA standards, and said that all members should read them when they are released.

“I would like to reinforce the fact that the AFA has and will continue to work hard to advocate for the best outcomes, while assisting you our members in understanding the requirements and to help you prepare for this journey,” he said. 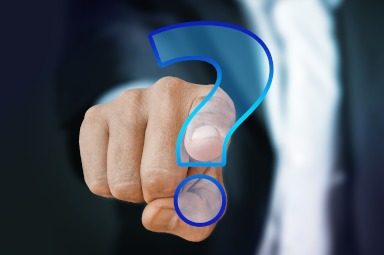