The finance sector was identified by the Office of the Australian Information Commissioner as one of the most heavily targeted industries for notifiable data breaches in the third quarter of this year.

The OAIC’s Notifiable Data Breaches Quarterly Statistics Report for October found that the finance industry received 35 data breaches in the third quarter of 2018, only behind the health services sector, which had 45 breaches.

Following that was legal, accounting and management services with 34 breaches, with education and personal services rounding out the top five, with 16 and 13 breaches, respectively.

Most notifications (74 per cent) in the period from the finance sector involved the personal information of 100 individuals or fewer, the OAIC found.

Out of the 16 malicious or criminal attack breaches in the finance sector, 11 (69 per cent) of those breaches were cyber incidents.

“Of the cyber incidents notified by the finance sector, seven data breaches were related to compromised or stolen credentials (such as phishing or brute-force attacks),” the report said. 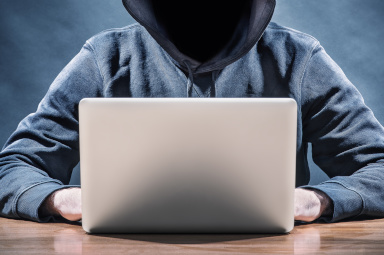