The Association of Financial Advisers has told members that it will stand up against the Hayne royal commission on the issue of grandfathered commissions.

The AFA recently released its response to the interim report of the royal commission and expressed how grandfathered commissions were a complicated issue.

AFA chief executive Philip Kewin in a statement said there was no evidence of grandfathered commissions being the cause of bad advice.

Mr Kewin said that the AFA would work for its members and stand up against the royal commission on the issue.

“We have seen no evidence of anyone being willing to stand up and challenge what the royal commission have said on this issue or the recent announcements. We believe that we need to do this and have set out in our submissions a range of issues where we believe that clarification is required,” he said.

Mr Kewin said that while the interim report had not made any recommendations, it was clear that financial advice would be at the forefront of the final recommendations next year.

“As none of the hearings highlighted any systemic issues created by the availability of life insurance commissions, we are not sure why they have again come under the microscope, particularly given the recent introduction of the Life Insurance Framework,” he said.

The AFA also announced that it had recently submitted an expression of interest to ASIC to become a code monitoring body for the industry before the new rules kick in in 2020.

Code monitoring bodies will not advocate for the value of financial advice and will not provide professional development or the networking opportunities currently in place.

All financial advisers will need to belong to a code monitoring body by January 2020, with membership being a legislative requirement and not a replacement of a professional association membership. 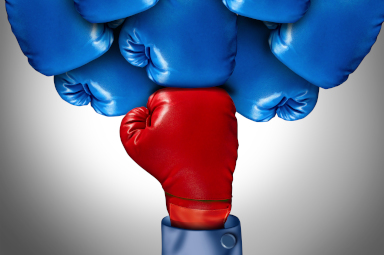