Westpac announced revenue from its wealth management and insurance arm BT Financial Group dived by 40 per cent over the second half of the year.

In September, Westpac announced it would reduce its cash earnings by $235 million to address customer issues relating to its financial advice, including ‘fees for no service’.

In announcing its full-year financial results to the ASX, Westpac said its cash earnings of $241 million over the second half of 2018 was $163 million, or 40 per cent, lower than the first half.

Excluding these provisions, Westpac said BT’s cash earnings over the second half would’ve been down $22 million compared with the first half, with lower activity in funds management partially offset by a higher insurance contribution.

In comparing BT’s full-year 2018 performance to 2017, cash earnings were 12 per cent lower due to additional provisions for estimated customer refunds and payments and associated costs.

Commenting on the results, BT chief executive Brad Cooper said the division had achieved a steady performance in FY2018 and had announced a number of significant strategic initiatives and new offerings to customers and advisers, while addressing some legacy issues.

“The result was supported by solid revenue growth across the business." 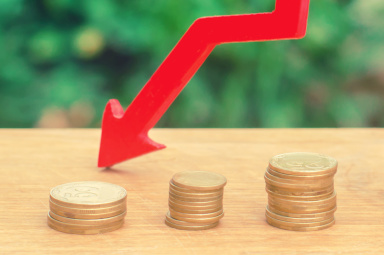