Sale of NAB wealth business still on the table

NAB says the sale of its wealth business MLC is still up in the air after its big four rival CBA secured a buyer for Colonial First State Global Asset Management.

Following the announcement of its full-year financials on Thursday, which saw NAB’s profit slide by 14 per cent to $5.7 billion, the bank provided an update on its MLC sale.

“On the wealth separation, it is progressing well, including the appointment of Geoff Lloyd as CEO of MLC,” NAB group executive of finance Gary Lennon said. “We continue to target a public market exit by the end of the 2019 calendar year.

“All exit options including demerger, IPO and trade sale are still on the table.”

The deal has thrown a new light on NAB’s plans to offload MLC and who a potential buyer could be. In 2016, Japanese group Nippon Life acquired 80 per cent of NAB’s life insurance business for $2.4 billion.

“NAB confirms good progress in work to separate MLC, but we see the process as very complicated and messy and delays will not surprise,” Morningstar analyst David Ellis said.

“The operating environment for all major banks is tough, with legal, regulatory, political and public scrutiny escalating, at the same time earnings growth is slowing.

NAB will provide an MLC investor briefing before May 2019.

Sale of NAB wealth business still on the table 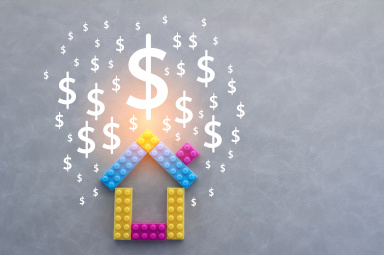