Government funding from ASIC up 33%

The government has received a 33 per cent uptick in fees and charges from the corporate regulator following the introduction of its new funding model, according to ASIC’s annual report.

The increase in revenue relates mainly to the recognition of supervisory levies recoverable from industry for ASIC’s regulation-related costs that commenced in 2017-18, ASIC.

Also, in 2017-18, ASIC received around $348 million in appropriation revenue from the government, including $26 million for the Enforcement Special Account (ESA), representing a $6 million or 2 per cent increase compared with 2016-17.

The report noted the $6 million increase in appropriation revenue relates mainly to new funding provided to ASIC in 2017-18 for the Hayne royal commission.

Further, ASIC received about $41 million of own-source revenue, 463 per cent higher than the previous year.

“The increase in own-source revenue relates to significant court cost recoveries during the year relating to ESA matters,” ASIC said.

Government funding from ASIC up 33% 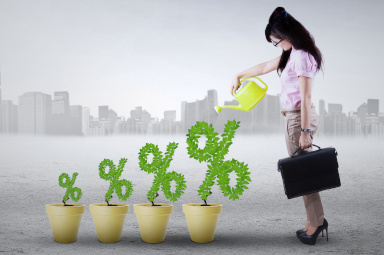