A former financial services responsible manager has been charged with three offences under the Corporations Act after allegedly making false or misleading statements in documents submitted to ASIC.

The charges against Andrew Law of Biggera Waters, Queensland, were first listed before Queensland’s Southport Magistrates Court on 15 October 2018.

ASIC alleges that in December 2013, Mr Law made false or misleading statements in documents submitted in support of an Australian Financial Services (AFS) licence application. Mr Law stated he had never been bankrupt. ASIC alleges that Mr Law had been made bankrupt in 2008. Further documents submitted to ASIC in December 2014 and September 2015 also allegedly failed to disclose bankruptcy information.

"ASIC's confidence in an applicant’s ability to provide licensed services efficiently, honestly and fairly, and in compliance with its financial services obligations, relies on responsible managers acting truthfully," the corporate regulator said.

"ASIC considers that if a person proposed as a responsible manager makes false representations to ASIC, this raises serious concerns about their honesty and character. In addition, the submission of false licencing information to ASIC has the capacity to undermine the integrity of its licencing assessment processes."

Mr Law sought an adjournment on this occasion and the matter was adjourned to 19 November 2018.

The Commonwealth Director of Public Prosecutions is prosecuting the matter. 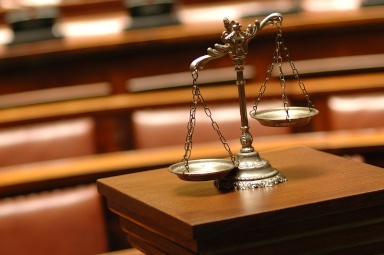