The corporate regulator has provided an update of an enforceable undertaking on two Commonwealth Bank advice subsidiaries regarding its conduct around fees for no service.

In April, ASIC accepted an enforceable undertaking from Commonwealth Bank subsidiaries Commonwealth Financial Planning (CFPL) and BW Financial Advice (BWFA) over fees charged for advice that was not provided.

One undertaking required of CFPL was to appoint Ernst & Young (EY) to prepare an independent expert report that considered:

In relation to the remediation of CFPL customers, EY found that:

ASIC said EY will re-assess and report on Period 2 in January 2019 once CFPL has undertaken additional remediation work for that period.

As for EY’s findings in relation to whether CFPL had put in place adequate systems, processes and controls to meet its contractual obligations to customers who are paying ongoing service fees, EY found that there was nothing to suggest that those systems, processes and controls are not reasonably adequate to ensure that CFPL is able to discharge its obligations to its customers.

However, EY noted that CFPL could make further improvements to address:

On this front, ASIC said EY will assess and report on whether CFPL has addressed EY’s findings, through the implementation of systems and process improvements, in January 2019.

Further, ASIC noted CFPL has requested an extension of time for EY to produce its final report and for CFPL to provide its senior executive attestation as required under the EU, to 31 January 2019.

It said this extension of time will allow CFPL to undertake the additional work required in relation to the time period from 1 June 2016 to 4 June 2017 and to implement the recommendations made by EY to further improve CFPL’s systems, processes and controls.

ASIC also said CFPL is required to submit a detailed plan setting out the specific actions that it will undertake to ensure that it addresses EY’s findings and recommendations.

In addition, it said the EU will be amended to reflect this additional plan, the timing of the final report and senior executive attestation. 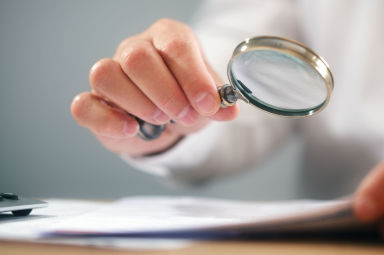