A report has found signs that the gender gap in superannuation savings could be beginning to narrow, despite coming off a poor base.

New data provided for Financy’s Women’s Index September 2018 report by AustralianSuper has found the gap in lifetime balances between men and women narrowed to 28 per cent in June, down from 30 per cent over the past 12 months.

“This improvement in the disparity is likely to have been influenced by wages and employment growth among women, but also we are seeing an increasing number of organisations starting to offer enhanced superannuation benefits for women and those on paid and unpaid parental leave,” the report suggested.

“Such measures are likely to be effective in helping to retain women in the workforce and supporting their transition back to work after children.”

However, data from AustralianSuper also found that that of its 2.2 million members, the average woman retiring today would have $93,431 in superannuation retirement savings, compared with $131,045 for the average man.

“Career breaks to have children; particularly from full-time work and the absence of compulsory employer superannuation payments on parental leave at a national level are often cited as key reasons for the gender gap in retirement savings,” the report said.

“It will give women the opportunity to top up their super in years where they have more income and will help bridge the retirement gap,” she said.

Ms Charman added that women should also remember that they can make additional after tax contributions to their super and claim them as a tax deduction.

“The key for women is to engage with their super and now is perfect timing with end of financial year statements being issued to fund members,” she said. 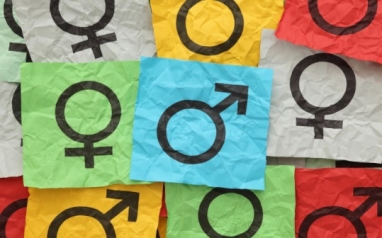