Chairman Geoff Wilson AO said that the inquiry into the implications of removing refundable franking credits was a win for the industry.

“We all won a significant battle in the war to maintain the current imputation system,” he said.

Mr Wilson and Wilson Asset Management had conducted a poll of over 3,000 people and found out the effects the removal would have.

“The appalling and destructive nature of Labor’s proposed policy was highlighted by the findings of our poll,” he said.

The poll found that 52.9 per cent of respondents would be forced to reduce their living standard and quality of life said Mr Wilson.

“Over half would be forced to reduce their family’s living standard and quality of life in order to accommodate for the dividend imputation changes,” he said.

Mr Wilson said that the proposal would turn a lot of voters away from Labor as well.

“23.7 per cent currently vote Labor, 2.9 per cent vote Greens and 4.9 per cent vote independent. The majority of respondents, 59.5 per cent, will change their vote due to this proposal,” he said.

The standing committee on economics is currently accepting submissions and Mr Wilson said his company would be putting pressure on Canberra.

“If we all continue to pressure the Liberal government, Labor opposition and cross-benchers we can stop this policy in its tracks,” he said. 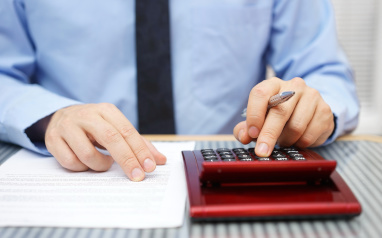