The corporate regulator has permanently banned an adviser from providing financial services or engaging in credit activity after it was found he was engaging in unlicensed financial advice.

It said that, through IIC, Mr Pousa had advised clients to invest in financial products via online webinars and a website, charging clients between $3,000 and $5,000 for access to his product recommendation.

Neither IIC nor Mr Pousa held an Australian Financial Services Licence or any other authorisation to operate a financial services business.

ASIC said the financial product that Mr Pousa was recommending resulted in significant losses to investors and criminal charges are being pursued against two individuals in the Netherlands by the Dutch Fiscal Police.

In addition, it had taken earlier criminal and civil action against Mr Pousa and IIC.

“In April 2018, after pleading guilty to one charge of aiding and abetting his company, IIC, to carry on a financial services business without holding an AFS licence, Mr Pousa was sentenced to 12 months imprisonment, suspended on the condition that he be of good behaviour for five years,” ASIC said.

“In July 2012, ASIC froze more than $3 million in funds held by IIC as part of its investigation and also obtained orders preventing Mr Pousa from leaving the country. ASIC subsequently obtained orders to wind up IIC on just and equitable grounds.”

ASIC said Mr Pousa has the right to seek review of its banning decision before the Administrative Appeals Tribunal. 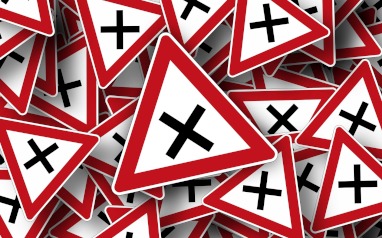