It will be another five or six years before the advice industry will recover and begin growing again, a non-aligned advice firm has predicted.

Speaking to ifa, Hindsight Wealth co-founder and director Daniel Jones said that, given the banking royal commission, the incoming FASEA standards and the ageing adviser population, there will be a mass exodus of the industry.

“For a younger group such as ours, it's a really good opportunity for advice firms that are going to get in there and follow all the laws and doing the education and come out the other side,” Mr Jones said.

“It's going to be tough but, in five or six years, I just think it will be sensational and it will be awesome again.”

Mr Jones’ comments echo that of the SMSF Association, which says many of its members who are close to retirement could be forced out of the industry under FASEA’s proposed education requirements.

Fellow Hindsight Wealth co-founder and director Liam Price told ifa that he has mixed feelings about the banking royal commission.

While he thinks it is fantastic that there will be changes that will benefit the advice industry in the long run as a result of the royal commission, he’s also disappointed with the damage that it has done to the industry.

“I'm certainly disappointed in the institutions that have brought it to this end. But for us to get pulled into this and the trust of a financial adviser to fall even more as a result of it, it's so frustrating to continually be in the news and for damages to clients and not having the client’s best interests at heart,” Mr Price said. 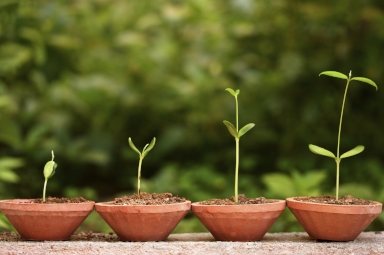