InvestSMART is urging financial services businesses to stop using technical jargon when dealing with clients in a bid to improve trust in the industry.

In a statement, the business urged financial services professionals to “stop confusing Australians with unnecessary jargon and to keep things simple” in the wake of the royal commission.

“The royal commission has highlighted some questionable and unethical behavior from some well-known organisations,” said InvestSMART chief executive Ron Hodge.

“Australians have had enough of the finance industry using jargon and unccessarily complex ways of showing critical information.”

InvestSMART’s remarks come off the back of research conducted by the company that found 96 per cent of the business’ members “showed a strong preference for independent financial decision-making”.

“The qualitative survey also uncovered a wariness and, in some cases, an outright rejection of seeking financial advice, with fees and opaque commission structures among the biggest concerns,” the company said.

Earlier this year, UNSW law professor and former Queensland regional commissioner Pamela Hanrahan made similar remarks regarding regulation and trust, commenting that the most likely outcome from the royal commission will be added layers of regulation.

“The most difficult thing for politicians to do will be to reduce the amount of nonsense, counterproductive legislation we have at the moment,” she said.

“The last thing they’re going to do is come out of the royal commission to say to the general public ‘we’re going to get rid of three-quarters of this regime’, but we will never fix it until we do.” 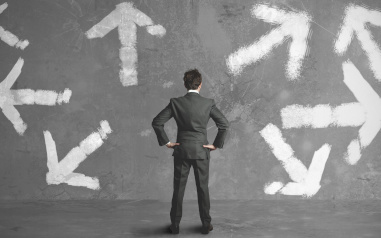