ASIC has publicly called out Morgan Stanley Wealth Management for comments made in a press release about its “independent” advice offering.

The business described part of its service as an “independent advice offering” in a press release issued by Praemium on 5 June 2018, ASIC said, however use of the term ‘independent’ within financial advice is restricted under Section 923a of the Corporations Act.

“Morgan Stanley Wealth Management (MSWM) accepts volume-based payments and commissions from product issuers in relation to the provision of financial services and advice,” ASIC said in a statement.

“Under s923A of the Corporations Act, a person who carries on a financial services business or provides a financial service is prohibited from using the restricted terms ‘independent’, ‘impartial’ or ‘unbiased’ in relation to the business or service except where the person does not receive commissions, volume-based payments or other gifts or benefits, and operates without any conflicts of interest.”

MSWM had Praemium issue a clarifying statement to the ASX on the day the original comments were published, and has since “taken steps to update their marketing approval process and arrange staff training” to prevent misleading descriptions being published in the future, ASIC said.

“Advice firms need to have adequate processes and controls in place to ensure any public statements they make comply with the Corporations Act. The independence of financial advisers is an important issue for consumers and investors,” the regulator said.

“This is why the Corporations Act puts strong conditions around the use of ‘independent’ and other similar words and phrases.”

The regulator said it identified the error in the wake of a larger surveillance effort examining industry websites, during which four financial advice firms were told to “cease and amend” their claims of independence.

“Ensuring transparency and accuracy in disclosure are important components of ASIC’s ongoing work to improve standards in the financial advice industry,” ASIC said.

“ASIC will continue to publicly name advice firms who do not comply with their obligations under s923A of the act and take action to enforce the obligations, where appropriate, so that consumers can confidently rely on statements or claims made about independence.” 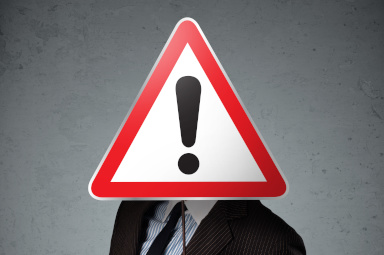