Speaking to ifa, AIOFP executive director Peter Johnston said the changes to the country’s leadership were a positive for financial advisers “on two fronts”.

“Firstly, we considered Turnbull to be the source of a hard line towards our industry and his departure is welcomed,” he said.

“We think Scott Morrison is more pragmatic, understands our industry and will be easier to deal with than his predecessor.”

“We had already commenced our lobbying process on senior Coalition ministers and feel [last week]’s events will greatly assist our position,” he said.

The FPA declined to answer ifa’s questions regarding the leadership changes, and a spokesperson for the AFA was not able to respond in time for publication. 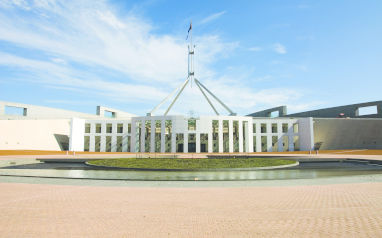