Future Fund chief executive David Neal has told FSC members that vertical integration in financial services is not itself a problem.

Speaking as part of a panel discussion at the FSC Summit in Melbourne, Mr Neal argued that business models are not inherently problematic, and regulators should be wary of taking action against particular organisational structures.

“The fundamental issue is an alignment issue.”

Mr Neal said conflicts of interest “occur in any chain” and regulators should look further than the business model to find where and how conflicts arise and address these issues instead.

“In any value chain you’ve got a whole series of principals and agents that have to deal with each other and manage each other’s interests,” he said. 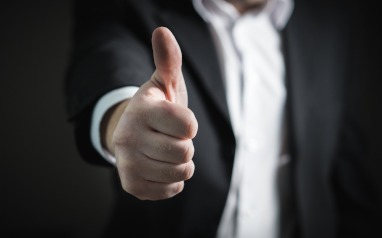