The recently proposed draft guidance for FASEA’s adviser exam does not include technical content, meaning clients who are unaware of this may fall into a “false sense of security” regarding adviser competency.

The Financial Adviser Standards and Ethics Authority recently issued draft guidance on the compulsory exam for advisers and accountants authorised under an AFSL, including the competency areas to be assessed.

Speaking to ifa sister title SMSF Adviser, Licensing for Accountants chief executive Kath Bowler said one of the key concerns with the draft guidance for the exam is that it does not cover any technical areas including topics such as superannuation, investments and insurance.

“Yet consumers may not be aware or understand that this is covered,” Ms Bowler warned.

The exam, therefore, has the “potential to create a false sense of security for consumers”, she explained.

“I understand that to create an exam that can apply across the industry regardless of your field of specialisation they haven't included any technical content, but by the same token, if this exam and process [are] promoted to the end consumer as a level of quality, then there's a high risk the consumer will misunderstand that this exam doesn't actually cover [these] technical [areas],” she said.

“You might have a situation where someone can pass this exam but have no idea how to actually give quality superannuation advice.”

Ms Bowler said one of her ongoing concerns about the new education standards in general is that there’s limited acknowledgement or recognition of professionals who just advise in one area.

“They’re [treated] like a specialisation rather than actually just providing advice in a very narrow area as more of an add on [service] to something they already do like accoun[ting],” she said.

“They've treated it like the medical profession where you have to go through everything first and then you become a specialist.”

Based on the draft guidance, Ms Bowler said the exam doesn’t cover or address knowledge or expertise in SMSFs in any way.

She is also concerned that the contents of the exam appear to largely duplicate the bridging course requirements.

“Existing advisers will not only be tested twice on the same material, but pay for the privilege. Surely they should only need to sit an exam as part of the bridging course or through this exam,” Ms Bowler said. 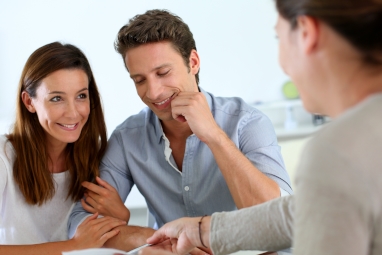