Australian financial advisers’ understanding of the uses of ETFs is low but increasingly improving, according to ETF Securities.

Speaking at a media event yesterday, head of ETF Securities Australia Kris Walesby said ETFs are still a relatively new product in the Australian marketplace and Australian advisers are not yet accustomed to them.

“The understanding is low,” he said.

“ETFs haven’t been around that long in Australia, so obviously State Street’s been around since 2000, but the understanding of ETFs and their usage has really only come about in the last five years.”

However, Mr Walesby noted that advisers are interested in increasing their understanding of the products and taking proactive steps to grow their knowledge.

“It’s still a new financial technology for many Australians. Issuers are trying to do a lot around education … we had a webinar a couple of days ago and there were 150 people that signed up to listen to it, so people want to know but these things take time,” he said.

“People are used to a certain way of doing things, so when a new thing comes along it takes time to get used to it; it will get there.”

ETF Securities co-head of sales Kanish Chugh echoed Mr Walesby’s comments, adding that the advice industry is heading towards a greater understanding of the ETF sector.

“I think the awareness of a lot of financial advisers is actually increasing, so a lot of the advisers I speak to do know what an ETF is,” Mr Chugh said.

“In the mainstream space, a lot of them may not know where they fit, but that’s the next level of conversation that we’re having with financial advisers.” 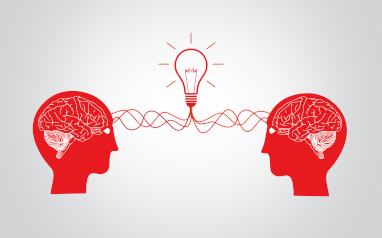