The official cash rate has been held at 1.5 per cent following the Reserve Bank of Australia’s July monetary policy meeting.

The Reserve Bank of Australia has kept the official cash rate ‘on hold’ at 1.5 per cent in its July monetary policy meeting.

The RBA announced on Tuesday that it has maintained the cash rate at 1.5 per cent for the 23rd month straight.

The last time the RBA made a change to the cash rate was August 2016, when the rate was reduced by 25 basis points from 1.75 per cent.

According to Westpac’s weekly update report, the RBA will likely maintain the cash rate for the rest of the year and through to 2019.

“The substantive parts of the governor's decision statement are also likely to remain unchanged, in particular the key line that: ‘further progress in reducing unemployment and having inflation return to target is expected, although this progress is likely to be gradual’,” Westpac senior economist Matthew Hassan said in the report.

“Updates over the last month have likely reinforced this 'gradual' view. While the stronger than expected March GDP result will be of some comfort, the detail around consumers was less upbeat with labour market updates continuing to show slower job gains.

“The outlook for labour markets and the wider nexus between labour markets, wage incomes and spending remain key areas of uncertainty.”

However, the Centre for applied Macroeconomic Analysis RBA Shadow Board released a statement indicating it was leaning towards a hike in the cash rate.

“The RBA Shadow Board rules out any likelihood that a reduction in interest rates could be called for,” the statement said.

“Instead, it attaches a 49 per cent probability that holding interest rates steady at 1.5 per cent is the appropriate setting, while the confidence in a required rate hike equals 51 per cent.” 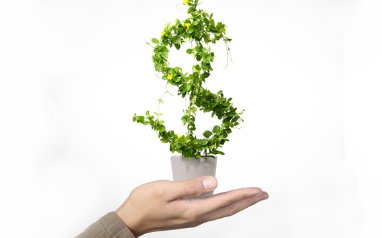