Henderson Maxwell’s owner has clarified that CEO Sam Henderson will leave the industry following his testimony before the royal commission as his firm merges operations with a sister company.

A spokesperson for AZ NGA has subsequently clarified that Mr Henderson will not be one of the advisers moving across to Pride Advice, instead opting to exit the financial advice industry altogether.

“Henderson Maxwell can confirm that Sam Henderson has indicated that he will be retiring from the financial planning industry,” the spokesperson said.

Mr Henderson underwent intense cross-examination during the royal commission’s second round over a client complaint by former client Donna McKenna, his involvement with the FPA and alleged misconduct by Henderson Maxwell staff. 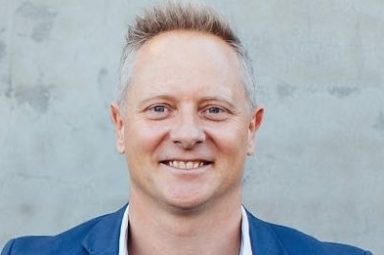