Westpac will turn off grandfathered payments attributable to BT products from October for its employed BT advisers, staying true to comments the company made before the royal commission.

The removal of the grandfathered payments for BT advisers will become effective from 1 October 2018, BT announced in a statement, however the company intends to honour contractual obligations with external financial advisers receiving those payments after this date.

“In recent years, BT has made numerous changes to its business to raise standards and these changes are the next step on that journey for BT,” said BT chief executive Brad Cooper.

“More than 140,000 customer accounts will benefit from these changes to their BT superannuation, investment, insurance and platform products.”

Today’s announcement is in keeping with comments made by BT Financial Advice general manager Michael Wright before the royal commission in April, when he told counsel assisting Rowena Orr that the change would happen in October.

Mr Wright said at the time that risk commissions will remain as per the life insurance framework. 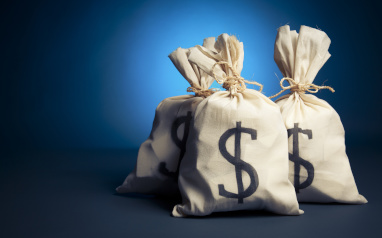