NAB-aligned financial advice practices may cause “problems and issues” for the bank if an initial public offering becomes its strategy for divestment from MLC.

“The issue or problem they are going to face is that their advice business component has been purely a distribution vehicle it has not been a profit centre in its own right,” Mr Prendeville said.

“The margins are all in the recovery on product manufacturing. The whole industry has moved to fee for service, which means client engagement. They still haven’t as we can see with the royal commission. They haven't evolved as the rest of the industry had to.”

He said that while businesses in the IFA sector have made changes in their businesses to embrace new technology and modernise their fee structure, many under institutional umbrellas such as NAB’s have not, rendering them less attractive to public or private investment.

Both retail investors and potential trade purchasers are likely to be turned off by recent evidence of misconduct stemming from the royal commission and the continued exit of key advice practices and subsidiaries, such as the noises emanating from Godfrey Pembroke.

“While you may be able to contractually protect, you are buying a poor culture,” Mr Prendeville said. “There is no ready buyer”.

At the same time, however, Mr Prendeville acknowledged that some banks may to list funds management assets - as opposed to financial advice and wealth management - and may have more success with this strategy.

NAB chief customer officer, wealth management and consumer banking, Andrew Hagger first revealed the impending divestment from NAB during his royal commission testimony in May, with the bank subsequently confirming its ambitions publicly. 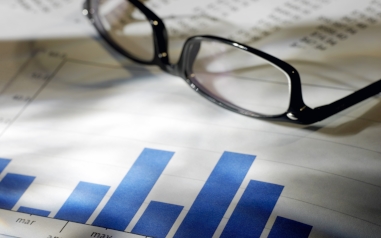