Appearing on a panel at the Actuaries Institute Financial Services Forum in Sydney yesterday, Mr Howes was asked to comment on the withdrawal of some major banks from wealth management in the wake of the royal commission.

The former Australian Workers Union and Labor Party heavy – who leads KPMG's asset and wealth management team – said the debate around vertical integration is not new and has taken many turns over the years.

“There are a large number of industry funds today who have railed against vertical integration for a long time, who are now vertically integrated businesses themselves,” Mr Howes said.

“[They] actually ... have more similar characteristics in terms of the structure of their businesses to the retail funds than they did certainly 10 years prior.”

Mr Howes said those advocating for legislated dismantlement of vertical integration, or a strong recommendation against the model from the royal commission, should be “careful what they wish for” and that it may be counterproductive.

“I am skeptical about the view that structural separation of, say, a manufacturer and an adviser is by itself going to lead to better adviser outcomes,” he said, adding that ethics rather than structural reform is the answer.

At the same time, the former political strategist and adviser said it is unlikely that politicians will not seek some kind of reform given the heat of the royal commission.

“I don't think that we will see the current structure of the wealth management industry remain the same into the next decade,” he said.

“I don't think anyone in the industry thinks that's going to be the case.”

Speaking on the same panel, Michael Vrisakis, a partner at commercial law firm Herbert Smith Freehills, said the term vertical integration has become "charged emotionally" and that the model is often misunderstood. 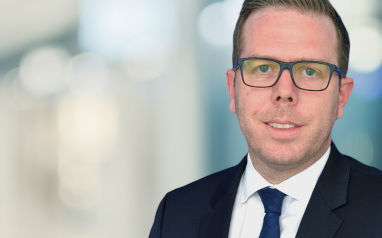