Consumers who lost life savings as a result of high profile cases of financial fraud and misconduct have called on the royal commission to call former ASIC chair Greg Medcraft to appear as a witness and “be held accountable”.

In a statement issued yesterday, John Telford, a spokesperson for the Victims of Financial Fraud (VOFF) lobby group comprised partly of former investors in collapsed fund managers Trio and Astarra, called for the former regulator to give evidence.

According to the statement, Mr Medcraft – who currently serves director of financial and enterprise affairs for the OECD in Paris – should be “recalled” from France to answer questions at the royal commission over misconduct and financial services fraud that occurred under ASIC’s watch during his tenure.

“Medcraft needs to ‘face the music’ and explain why he fostered and encouraged lawlessness right across the banking and financial services sector to the detriment of unsuspecting customers across the country,” Mr Telford said.

“Criminal and civil corporate misbehaviour flourished undetected for nearly a decade at a massive cost to ordinary Australians.”

The statement said that Mr Medcraft, as well as current ASIC deputy chair Peter Kell (who did appear as a witness during the royal commission’s second round), should both he held “just as accountable” as former AMP leaders Craig Meller and Catherine Brenner (both of whom have left the institution).

VOFF has been a longstanding critic of ASIC and Mr Medcraft in particular, accusing the corporate regulator of being too close to the financial services industry and protective of the “big end of town”. 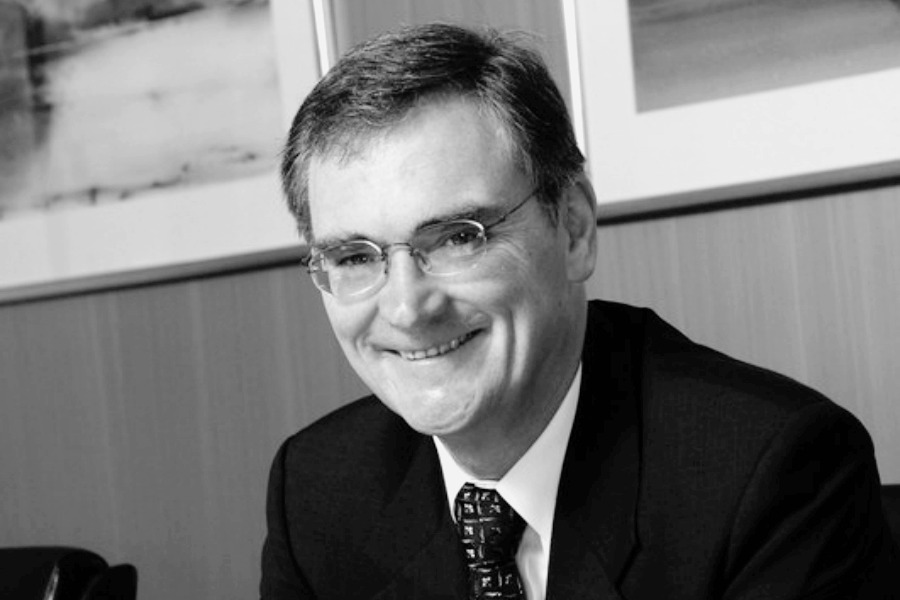