Australia’s royal commission experience has so far mirrored that of the UK’s parliamentary inquiry into financial services, Finsia has said.

In an update to members, Finsia chief executive Chris Whitehead spoke about the "trust deficit" in financial services aired by the royal commission.

Finsia announced a partnership with its UK counterpart the Chartered Banking Institute in June 2017.

“At that time, it was highlighted that of course we are not the same as the UK in terms of our circumstances,” Mr Whitehead said.

“But it has been fascinating to see that over the past few months not only have the outcomes and hearings of the royal commission been a real echo of the parliamentary inquiry into financial services that took place into UK – but that increasingly, institutions, regulators and other institutions are starting to look to previous experience in other parts of the world especially the UK in terms of what we can do – what we can pick up – to move more quickly.

“This has been an underlying aspect of Finsia's approach over the last 12 months – which has been to move forward with urgency – and to take the very best of what’s available globally.

“Professionalisation is not the complete answer to addressing the issues that have been raised and we will no doubt see further action in terms [of] regulation and legislation, but it is a very important component.” 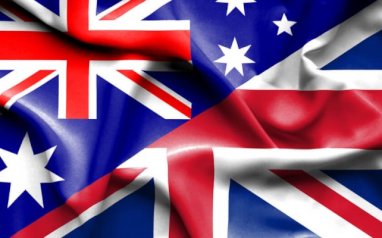