Costello: where were the regulators?

Speaking at a Centre for Independent Studies breakfast, Mr Costello said Australia’s regulators must take some responsibility for the behaviour uncovered by the royal commission.

“It’s all very well to say ‘oh well banks didn’t obey the law, they should be investigated and prosecuted’, but you gotta remember all the way through that banking is a very highly regulated industry in this country, very highly regulated – I know because I put a lot of that regulation in place,” he said.

Mr Costello added that he was “not excusing bad behaviour” on the part of the banks, but that it’s important to ensure the country’s regulatory bodies “were on the job” during the instances of misconduct.

In addition to his remarks about regulatory effectiveness, Fairfax Media publications have reported that Mr Costello also cast doubt this week on the future of commissions paid to advisers.

“I think the reality is that commissions are going to be banned,” Mr Costello was reported to have said.

Costello: where were the regulators? 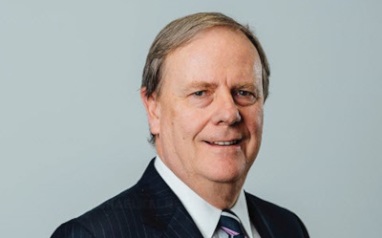