Super fund Spaceship has announced the appointment of former APRA and big four bank officials to its board and executive team following its penalty by ASIC for making false and misleading statements in marketing material.

Ms Goodman has had two decades of experience in the area of regulatory policy and risk management and has held C-suite executive roles in compliance at Colonial Group and the Commonwealth Bank.

Ms Goodman has already served as chairperson of Spaceship’s advisory board for eight months and will also act as board observer.

Mr Moore steps into the independent non-executive chairman role with an extensive background in financial services.

He has held senior roles at St.George Bank (such as general manager, retail banking; managing director, southern NSW and ACT; and chief operating officer) as well as Westpac (as general manager for a number of departments) since mid-2008.

Daniel Yip makes the move to Spaceship as chief risk officer following seven years at APRA where he was most recently a principal analyst. 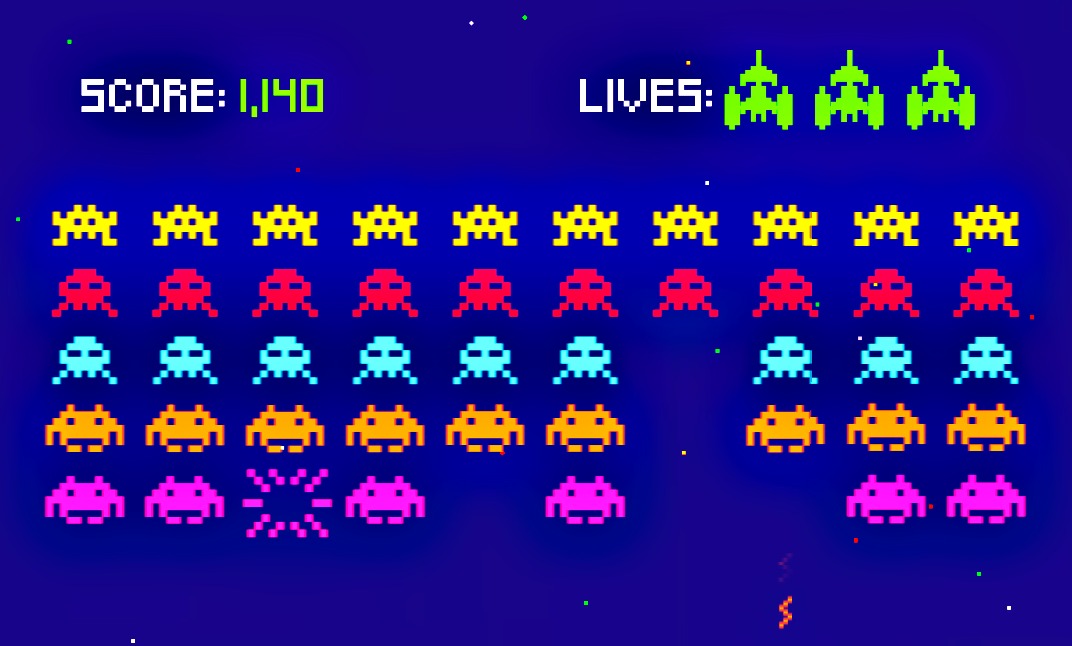