The government has revealed plans to change the annual SMSF audit requirement to a three-year cycle, but risks could be magnified.

Budget papers reveal that the annual audit requirement for SMSFs will be reduced to three years where trustees have a good history of record keeping and compliance.

The budget papers said that the measure will apply to SMSF trustees that have a history of three consecutive years of clear audit reports and that have lodged the fund’s annual returns in a timely manner.

The new measure is intended to start on 1 July 2019. However, the government has said it will consult with stakeholders on the proposal.

BDO partner Paul Rafton said this proposal presents some potential risks and puts a lot of onus back onto the SMSF trustee.

“I don't think it's such a bad thing having a regular heath check on an annual basis from an independent auditor,” said Mr Rafton.

Hayes Knight director Ray Itaoui agreed that the measure is likely to create “practical hurdles” for the industry and that having two years with no audits could present opportunities for creative trustees to manipulate the superannuation system.

“An auditor will also not be able to sign off on the third year without having a level of comfort as to what has transpired in previous years,” he said. 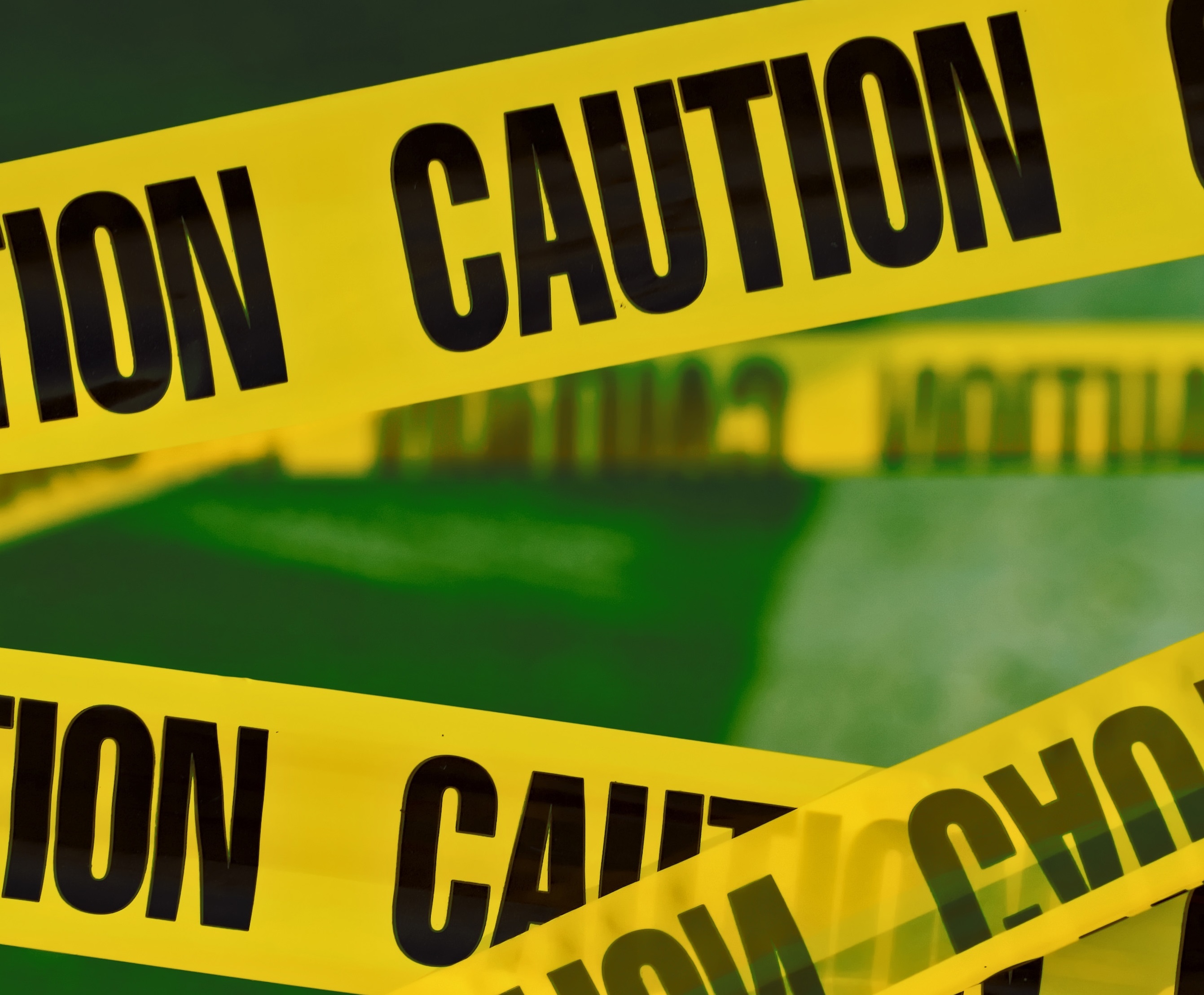