The federal government has announced it will seek reform of the Corporations Act to bolster criminal and civil penalties for misconduct in the wake of royal commission evidence.

In a statement issued today, Treasurer Scott Morrison said the reform will represent the "most significant increases in maximum civil penalties in twenty years".

The government will increase penalties under the Corporations Act to:

"The Government will expand the range of contraventions subject to civil penalties, and also increase the maximum civil penalty amounts that can be imposed by courts, to the maximum of:

"In addition, ASIC will be able to seek additional remedies to strip wrongdoers of profits illegally obtained, or losses avoided from contraventions resulting in civil penalty proceedings." 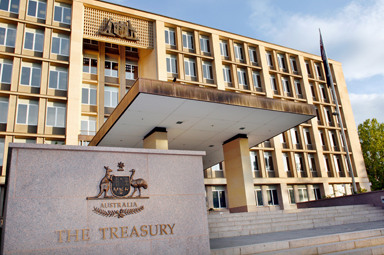