Federal Treasurer Scott Morrison has described AMP’s admission of lying to ASIC as “deeply disturbing” and reminded them such conduct could result in imprisonment.

In a statement issued yesterday, Treasurer Scott Morrison weighed in on the first two days of the royal commission’s financial advice hearings and the finding that Australia’s largest financial advice provider, AMP, has provided at least 20 false and misleading statements to ASIC in various breach reports over seven years.

“What has occurred here and what has been admitted to in the Royal Commission by AMP is deeply disturbing,” Mr Morrison said.

“They have said that they basically charged people for services they didn't provide and they have admitted to statements that were misleading to ASIC and to their own customers, and this is deeply distressing.

“This type of behaviour can attract penalties which include gaol time. That's how serious these things are.”

Notwithstanding the evidence, the Treasurer also said the corporate regulator has his confidence and is well-equipped to monitor the financial services industry and enforce the existing legislation.

“We will allow the Commission to continue to do their work and ASIC will get on with their job of dealing with what are very serious admissions by AMP at the Royal Commission and they'll get on with that job immediately as they have already been doing,” he said.

Mr Morrison was one of a number of senior Coalition MPs who, until recently, opposed the royal commission. 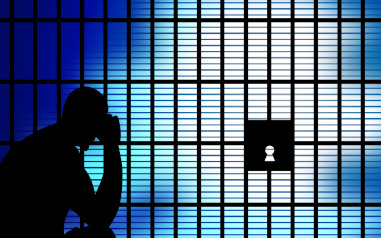